The House of Commons have been approached by Ricardo’s Graeme Smith. He believes that they should deliberate looking into driverless technology for HGV. The sophisticated system where the vehicles create a convoy vehicles. The first vehicle in the fleet would be lead by a driver and the other vehicles would be electronically towed! 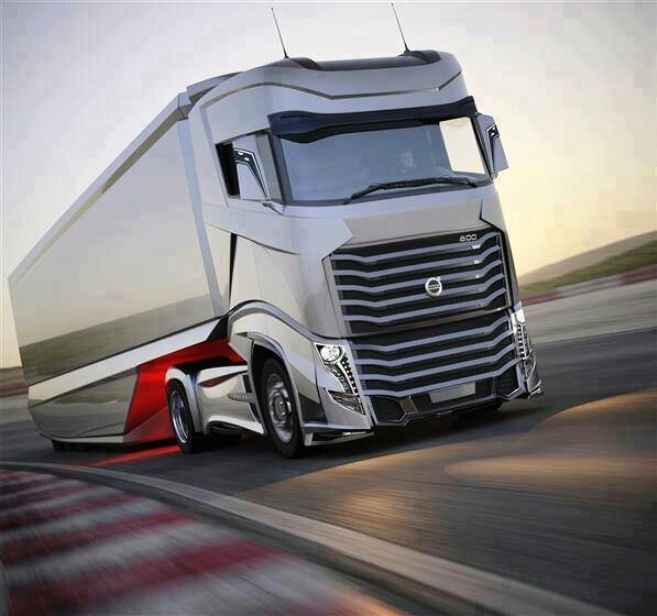 Smith believes that the driverless technology would bring many benefits, environmental and most importantly financial. The system would be able to use less fuel to transport the same amount of cargo. This would impact on operators with reducing emissions, money and to increase the efficiency of logistics.

Ricardo’s have been thoroughly testing this technology in a controlled environment. They are currently still making some changes to make the system financially achievable. Ricardo’s would also have to make some regulatory changes as things like drivers hours may have to be altered to make the system work efficiently. This is where most people doubt this technology is going to happen for a long time. There are many other tests that need to be continually tested to make sure this system will work. I doubt that the regulations and rules will be bent or moved to allow this technology to happen in the immediate future.

In regards to the training, drivers would have to train and learn the electronic systems inside and out. The drivers of the convoys would have to learn about all the problems they could face and learn how to fix the technology if any of it was to go wrong.

But while this is all something to look forward to in the future. We are still currently the UK’s largest HGV training and recruitment provider.

Get your instant Training quote

Enter your details below for a free, instant quote on our LGV and HGV Courses

We are the HGV
Recruitment Experts